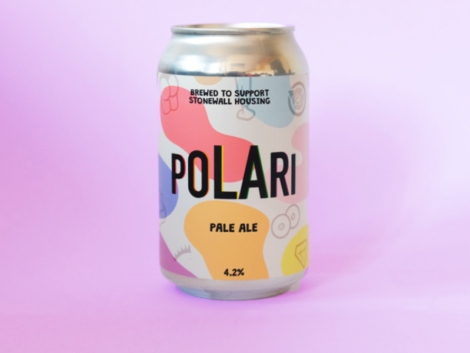 An independent brewer has collaborated with the charity Stonewall Housing on a new canned beer.

Money from the sales of the Polari Pale Ale by Portobello Brewing Company, from both cans and in pubs, will go towards the charity.

Stonewall have helped thousands of members of the LGBTQ+ community find safe and secure homes since being set up in 1983.

“We worked really closely with the Stonewall Housing team on all aspects of the project, from naming to design. The artwork was created by the wonderfully talented @s.monsae.

“We are donating 10p from the sale of every pint of Polari to the charity and 5p from every 330ml can.” 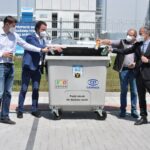 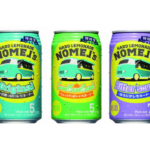