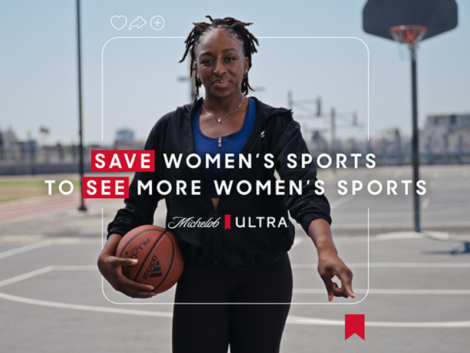 Michelob ULTRA is committing $100million over the next five years to support gender equality in sport.

The top selling beer brand plans to use that money to increase visibility for women’s sports through:

Michelob ULTRA’s commitment reinforces the brand’s efforts over the past 18 months as it has sought to elevate female athletes.

By becoming the official beer sponsor of the WNBA, among other athletic organisations with strong female representation, and increasing female representation on the Team ULTRA talent and influencer roster by signing athletes like Serena Williams and Alex Morgan, the brand has taken steps to help promote women’s sports.

Now, Michelob ULTRA is taking its commitment to elevating female athletes even further.

“Michelob ULTRA is proud to be a longtime partner of female athletes and organisations, and as a leader in both the beer and sports marketing industries, there’s so much more we can do to help support equal pay when it comes to women’s sports,” said Ricardo Marques, Vice President of Marketing, Michelob ULTRA.

“We need to set the example, and the time for equality has always been now. Our commitment demonstrates Michelob ULTRA’s core belief that female athletes deserve an equal experience, whether they’re on the court, in the newsroom or on our TV screens.” 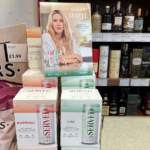 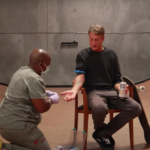 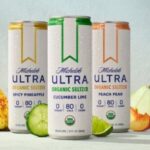