Monster continues struggle with can shortage 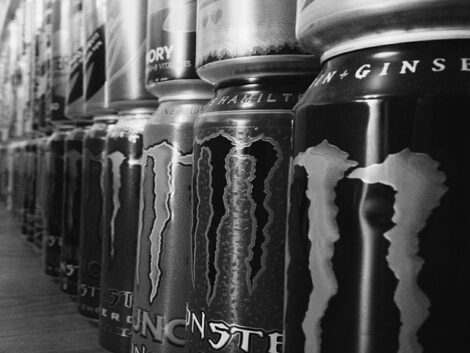 Despite achieving record second quarter net sales, the company continues to experience shortages in its aluminium can requirements in North America and Europe.

The company is also experiencing delays in procuring certain ingredients, both domestically and internationally. As a result, the Company has not been able to fully satisfy demand in the United States and EMEA in the 2021 second quarter. The Company has taken steps to source additional quantities of aluminium cans from the United States, South America and Asia, however, logistical issues, including shortages of shipping containers and port of entry congestion, could delay the ongoing international supply of aluminium cans.

Second Quarter Results
The adverse impact of the COVID-19 pandemic on the Company’s net sales was more pronounced in the comparative 2020 second quarter.

Rodney C. Sacks, Chairman and Co-Chief Executive Officer, said: “We are pleased with our record financial results for the second quarter, despite the impact of the Covid-19 pandemic and particularly of the Delta variant.

“The energy drink category, and in particular our Monster Energy brand, continues to demonstrate sustained growth in most of our markets.

“In the second quarter of 2021, we continued to secure distribution in both our domestic and international markets for our products, including our new products introduced earlier this year. We are planning for additional launches during the second half of 2021,” Sacks added.

Vice Chairman and Co-Chief Executive Officer Hilton H. Schlosberg, said: “The Company experienced challenges keeping up with demand in the second quarter in the United States and in EMEA, largely as a result of a shortage in aluminium cans. In order to satisfy increased demand, we have secured aluminium cans in excess of our contracted volumes from the United States, South America and Asia, with expected deliveries increasing sequentially during the latter half of the year.

“However, the shortage of shipping containers, as well as global port congestion may delay the arrival of imported cans. In addition, the Company has entered into supply agreements with two new aluminium can suppliers in the United States, which are expected to be operational in the 2021 fourth quarter.

“To meet such increased demand, we experienced freight inefficiencies in the United States and in EMEA, which resulted in increased costs of sales as well as increased operating expenses in the 2021 second quarter. We are continuing to experience increased input costs including from aluminium,” Schlosberg added. 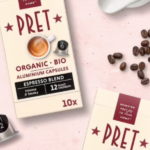 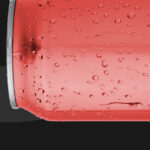 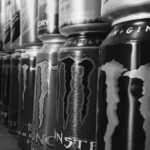 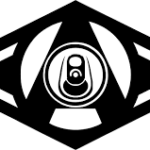 Monster merger on the cards?