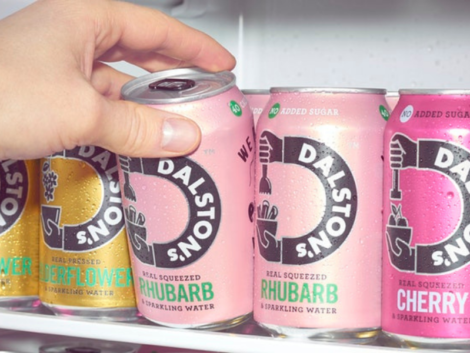 The money is due to go towards recruiting more staff for its sales team, as well as investing in consumer and trade marketing to increase awareness of its brand.

Dalston’s founder Duncan O’Brien said: “I’m excited to rebuild our sales endeavours and bolster our marketing to ignite the opportunity for healthier soda, especially now that our no-refined sugar recipes are coming in under the HFSS threshold, which technically makes Dalston’s a ‘healthier soda’.”

The beverage company has five soft-drink flavours available to customers at the moment: cherry, elderflower, ginger beer, lemon and rhubarb.

It also sells two hard seltzers and a alcohol-free gin and tonic.

O’Brien added: “Our ambitions for the future are to promote further as we’ve got evidence this successfully brings long-term Dalston’s drinkers into the brand.” 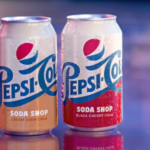