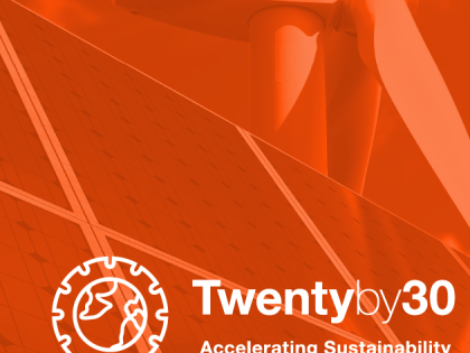 Crown Holdings has achieved an “A-” ranking in the Climate Change 2021 report released by CDP, placing it at the “Leadership” level, which is the programme’s highest tier.

With this rating, the Company performed ahead of the global average of “B-,” the North American regional average of “C” and its industry peer group, which also averaged a “C.” Crown elevated its score from the Climate Change 2020 report and was acknowledged by CDP for its continued sustainability efforts and progress toward its commitments to climate action as part of its Twentyby30 strategy.

The highest marks were given to Crown in the following categories: Targets, Scope 1 & 2 Emissions, Scope 3 Emissions, Emissions Reduction Initiatives and Governance.

“We take great pride in our commitment to environmental stewardship and the ambitious goals we have set as part of our Twentyby30 sustainability initiative,” said John Rost, Ph.D., Vice President, Global Sustainability and Regulatory Affairs at Crown. “As part of this, we have taken significant steps in the last two years to accelerate our emissions reduction initiatives.

This includes setting science-based climate targets and joining The Climate Pledge where we have committed to implement operational changes and technologies that prioritise greenhouse gas (GHG) reduction and elimination strategies and be net-zero carbon across our business operations by 2040, 10 years ahead of the Paris Agreement. Our consistently high ranking with CDP for the past six years recognises our continued leadership and progress as we address climate-related risks and opportunities.”

In 2021, a record-breaking 13,000 companies disclosed climate change data to CDP. In the annual rating process, CDP assesses company performance using an independent scoring system that is based on comprehensive and detailed disclosures and considers awareness of climate change issues, management methods and progress toward action against climate change. Participants are graded from A to D-minus.

Key environmental achievements and actions that contributed to Crown’s increase in scoring from the Climate Change 2020 report include: 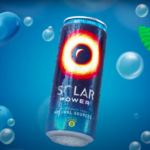