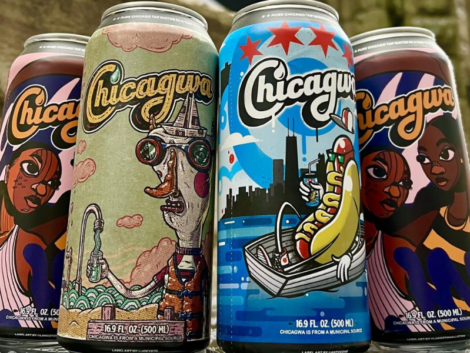 The Mayor of Chicago has launched a new canned water brand under the name ‘Chicagwa’ in honour of National Drinking Water Week.

“From the beginning of my administration, I’ve made it a priority to ensure that every resident has access to high-quality drinking water,” said Mayor Lori Lightfoot.

“Together, we’ve ended water shutoffs for nonpayment and introduced legislation in City Council to protect water affordability. Now it’s time to celebrate Chicago’s water with a campaign that reminds us of our most precious resource – Lake Michigan.”

“We purify and pump almost 750 million gallons of water to 42% of Illinois’ population. The good news is that you only have to turn on your tap to get it.”

“This initiative celebrates Chicago’s extremely important closeness to one of the largest bodies of fresh water in the world,” says Michael Fassnacht, Chicago’s Chief Marketing Officer and CEO of World Business Chicago.

“Instead of doing a traditional advertising campaign, we thought it would be much more engaging to honour our city’s unique water story by launching our own water brand.”

However, the move has led to some criticism from environmental groups. The city has been identified as having more potentially toxic lead water pipes than anywhere else in the US.

A succession of Chicago mayors have been criticised for not addressing the problem, and Mayor Lightfort has come under fire with the launch of the canned drinking water only further highlighting the issue.

The lead pipe problem is estimated to cost $9billion and 50 years to fix. 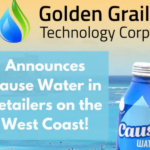 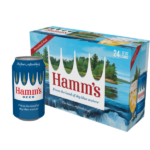