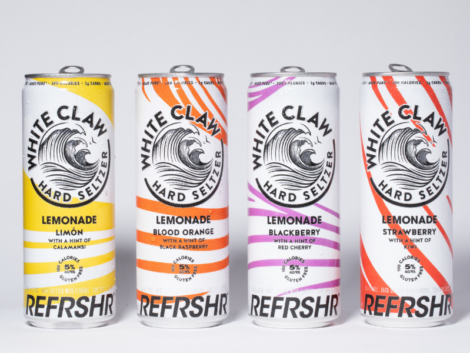 Rolling out across the US, beginning this month, White Claw REFRSHR will debut with four distinct Lemonade flavours.

“That’s why, with the launch of REFRSHR, we’re taking an entirely new and different approach to Lemonade, in a uniquely White Claw way, over-delivering on flavour while being incredibly sessionable.” 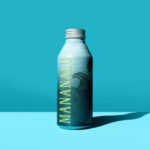 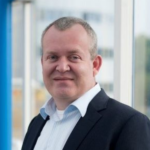