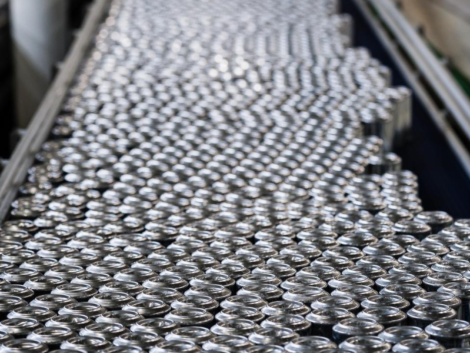 Due to increased demand for its products in several segments of the aluminium beverage can industry, Crown Holdings, Inc. is adding an additional 168,000 square feet to its production facility now under construction in Henry County’s Commonwealth Crossing Business Centre.

Crown anticipates the need for additional storage capacity in the continually expanding aluminium beverage can market.

With the expansion of the warehouse, Crown’s Commonwealth Crossing facility will now have 523,000 square feet under roof.

Founded in 1892 and headquartered in Yardley, Pennsylvania, Crown Holdings, Inc., through its subsidiaries, is a leading global supplier of rigid packaging products to consumer marketing companies, as well as transit and protective packaging products, equipment, and services to a broad range of end markets.

Crown Holdings has operations in 47 countries employing over 33,000 people. Operating in Virginia for more than 60 years, the company has facilities in Frederick County and the City of Suffolk as well as subsidiary operations in Henry County and Pittsylvania County, employing more than 200 total employees.

“Seeing a company expand even before it opens its original facility isn’t the norm, but Crown isn’t the normal company either,” said Jim Adams, Chair of the Henry County Board of Supervisors.

“We are thrilled with this news, and we are more confident than ever that Crown will be a jewel for this community.”

“This is tremendous news from Crown Holdings and confirms their decision to locate a new beverage can facility in Henry County. We are most appreciative of Crown’s continued faith in our community,” said Larry Ryder, Martinsville-Henry County EDC’s Board Chair. 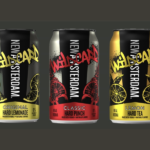 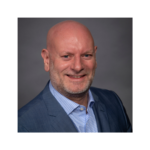