Heineken to build $90m can plant in Mexico 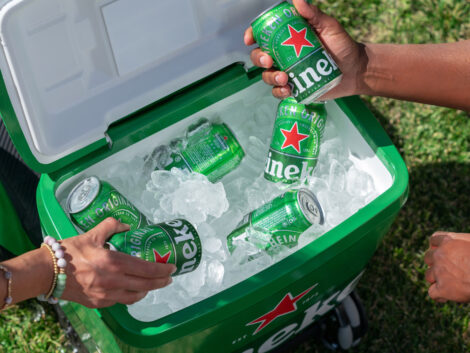 Heineken will build a new $90 million can manufacturing plant in Mexico, the company announced.

The plant will be built in the northern Mexican state of Chihuahua, near its brewery in the town of Mequoi, as reported by Reuters.

It will be Heineken’s seventh plan in the country and will provide 150 jobs during the contraction phase. It will also bring around 120 direct jobs after its opening.

The brewer also said it has seen an increased demand for cans in the country.

Heineken has a portfolio of more than 300 international, regional, local and speciality beers and ciders.

It has more than 82,000 employees across the world and it operates breweries, masteries, cider plants and other production facilities in more than 70 countries. 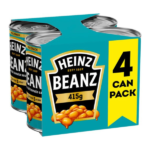 Heinz removes baked beans from Tesco in row over pricing 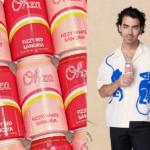