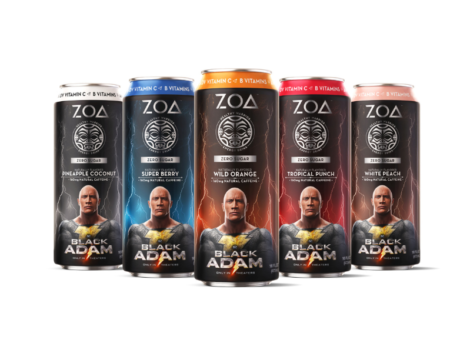 The first edition of the Black Adam cans will be featured and given out at ZOA’s interactive footprint located in the Fan Zone area just outside the Convention Center.

Set to release for purchase in September, consumers will get the first look at select ZOA Black Adam cans at the brand’s 50’x50’ footprint in the Fan Zone area during the four-day San Diego Comic-Con event.

“The synergy between our two brands, Black Adam and ZOA, is perfect, so much so that this is the first time DC Entertainment has ever approved a partnership with an energy drink.

“I’m incredibly excited to introduce our comic and movie-loving audience to a healthy, positive boost of energy that fits into every lifestyle, but the unveiling at Comic-Con is just the beginning; we have so many more big fun surprises to come as part of our ZOA and Black Adam partnership. All with one goal in mind, to deliver for our number one boss, the consumers.”

“For us, our work has always been so much more than a singular engagement, but rather about creating immersive universes, with a strong foundation of community, that stay with you after the credits roll,” said ZOA Founder, Dany Garcia.

“This symbiotic collision between ZOA and Black Adam and this unprecedented collaboration with DC Entertainment is just that – an opportunity to not only bring our global audience along with us on our journey, but also a north star model of what can be created when we bring two brands, deeply rooted in the human experience, together. I couldn’t be more excited to unveil this partnership – so much more to come.”

ZOA Energy and Black Adam are teaming up to bring consumers all the positive energy of ZOA in specially designed Black Adam cans.

Each bespoke 16-ounce can delivers the almighty power of Black Adam in a compelling design rooted in the film’s narrative. 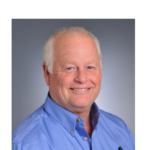 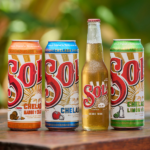