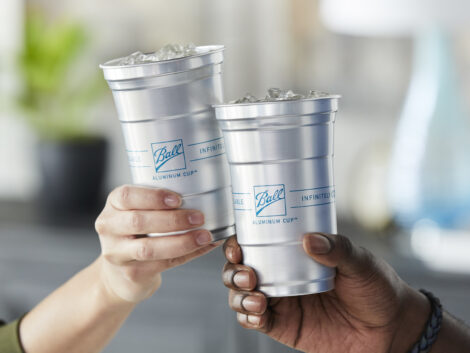 Ball Corporation has announced that Deron Goodwin has been appointed as vice president and treasurer of the corporation, effective 26 September, 2022.

Goodwin joined Ball as assistant treasurer in 2016. Since then, he has played a key role in planning and directing the corporation’s global treasury activities and long-term strategic initiatives, as well as identifying and developing solutions to financial risks across our global organisation.

Goodwin has more than 25 years of experience in capital markets and corporate risk management. Before joining Ball, has was managing director, corporate derivatives and foreign exchange, at BNP Paribas. He also held similar positions with Royal Bank of Scotland, Barclays Capital and Lehman Brothers. 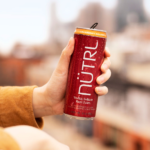