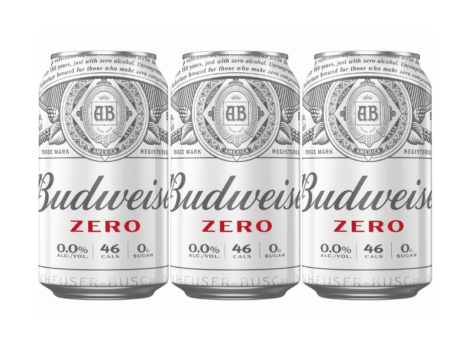 Budweiser plans to promote its alcohol-free beer at the World Cup in Qatar, which starts in November.

Alcohol consumption in Qatar is strictly regulated and World Cup organisers will allow it to be consumed at matches ‘three hours before kickoff and one hour after the final whistle’ outside stadium stands and concourses.

The Wall Street Journal report that Budweiser plan to sell its Zero beverage, which is available in aluminium cans, in places where alcohol sales aren’t permitted.

“We’re working with the local authorities to make sure that we will be absolutely compliant with all the specificities of the regulation,” said Marcel Marcondes, global chief marketing officer at Budweiser’s parent company Anheuser-Busch InBev.

WSJ quoted Marcondes as saying that alcohol restrictions in the Gulf country will be an “opportunity to encourage more people to try Budweiser Zero.” He added that “there will be millions of people watching the games [in Qatar], so it’s a sizeable trial opportunity for sure.” 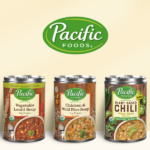 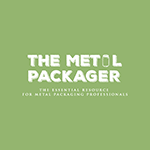 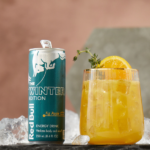 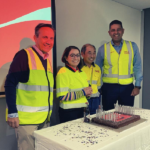 Coca-Cola celebrates 50 years since first can produced at Northmead