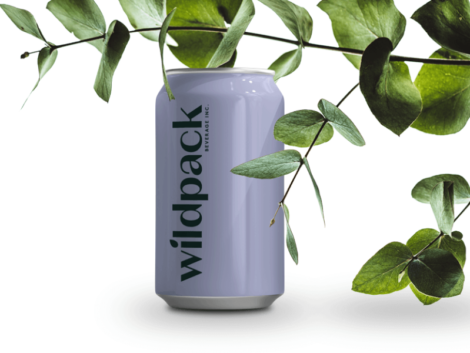 Wildpack has announced the completion of its vertical short form amalgamation with its wholly owned subsidiary, Wildpack Beverage Alberta Inc.

The Amalgamation, which became effective on 1 January, 2023, brings together the two companies under a single entity, Wildpack Beverage Inc.

The Amalgamation allows Wildpack to streamline its operations and better serve its customers by consolidating the Company’s corporate structure and reducing costs. 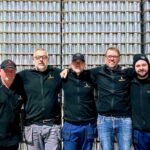 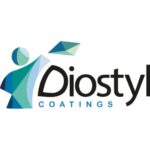