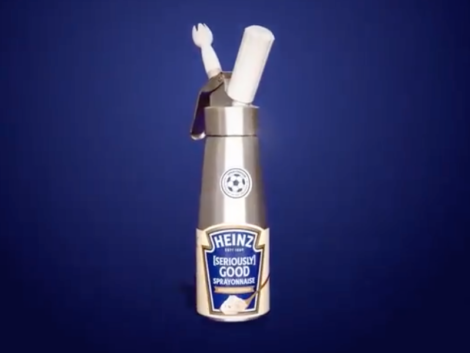 Heinz has created a limited edition sprayable mayonnaise in a metal bottle after Peter Crouch backed the idea.

The ex-England striker had the invention suggested to him on his podcast, That Peter Crouch Podcast, which he hosts alongside Radio 1 DJ Chris Stark.

Listener Tom sent in the idea having been inspired while on holiday in Spain after seeing a waitress carry a pot of mayo in one hand and a bottle of table cleaner in the other.

Heinz has made a small batch of the sprayable mayonnaise bottles, which is in the style of a whipped cream bottle – usually made from aluminium or stainless steel.

It could be rolled out nationwide, though, if the demand is there, according to the MailOnline.

Maria Jantchi, Senior Brand Manager at Heinz [Seriously] Good Mayonnaise, told said: “As soon as we heard Tom’s idea on our favourite football podcast, we thought it was genius.

“At Heinz, we are serious about our mayo and so we knew this was an idea we had to jump on, and we are very pleased to announce we’ve succeeded in innovating Heinz [Seriously] Good Sprayonnaise.

“With no compromises on the rich, creamy and irresistible taste of Heinz [Seriously] Good Mayonnaise that we all know and love.” 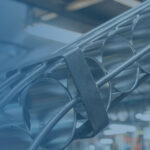 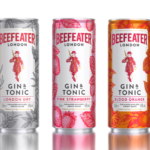 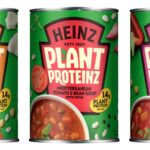 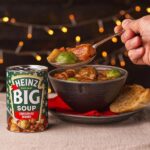 Heinz launches Christmas dinner in a can 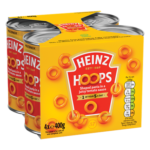 Heinz to roll out paperboard sleeve to all canned multipacks 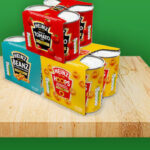