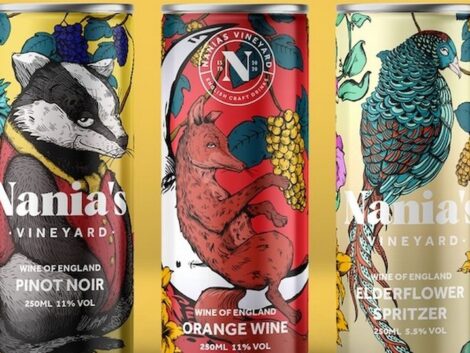 The Bristol-based wine merchant is collaborating with farmers and other small growers across the country as part of the campaign.

James Bayliss-Smith and Shelley Nania got into winemaking in 2017 when they inherited a 50-year-old grape vine in their garden.

Nania’s Vineyard is hoping to raise £9,000 with its crowdfunding campaign – launching on Wednesday, June 23 – which it says will help to fund the purchase of six tonnes of grapes.

“It’s made in the manner of red wine, with the skins left in, which gives more flavour, more texture and an often glowing final colour.

“By crowdfunding our new orange wine, we can access the country’s best grapes and support growers from across the country.” 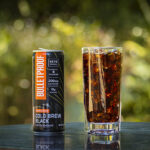 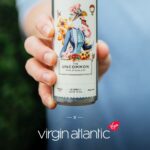 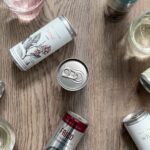 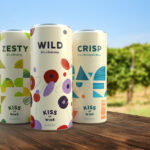 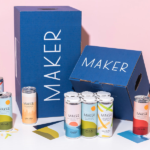 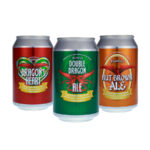