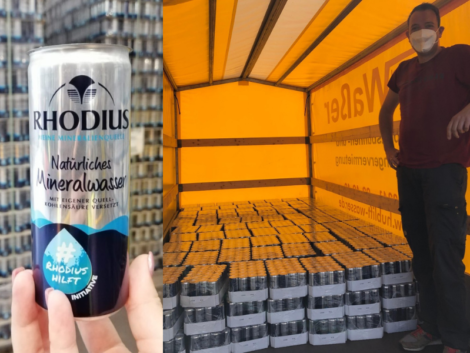 In a tweet, Ball said: “This July saw hundreds devastated by the flood in #Germany, with no access to clean water.

“Together with Rhodius and @ArdaghGroup we’re donating 112,000 litres of drinking water in cans to those affected in the River Ahr region and everyone helping in this relief effort.”

Devastating floods have hit large swathes of Germany in recent weeks, the worst in the country for decades.

At least 160 people have died with more than 170 still missing.

The German states of Rhineland-Palatinate and North Rhine-Westphalia were worst hit, but the Netherlands is also badly affected.

Global warming has been blamed for the extreme weather in parts of Europe.

Buildings and other infrastructure have been severely damaged by the floods, while 30,000 people are still homeless.

A massive clean-up operation is currently underway, while the German government has been criticised for the ineffectiveness of its flood warning systems. 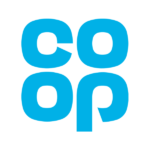 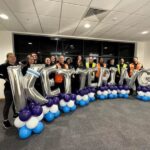 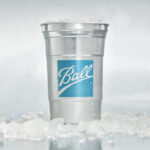 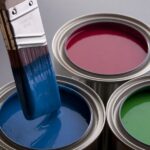 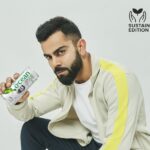 Ball and O’cean beverages set goal of recycling every can