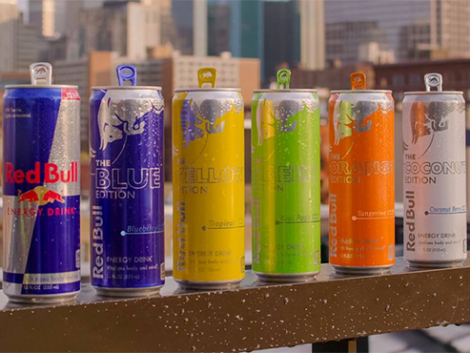 Beverage companies Red Bull and Rauch will together build a $740million manufacturing, canning and distribution hub in North Carolina.

The facility in Cabarrus County will create over 400 jobs, as announced by Gov. Roy Cooper on Tuesday.

Cooper and other state and local officials held a news conference in Concord after a state government panel approved earlier Tuesday financial incentives of up to $4.1 million for the two companies combined over 12 years should they meet job-creation and investment thresholds.

Through subsidiaries, the two Austrian-based companies plan to create the production hub on the grounds of the now-closed Philip Morris cigarette manufacturing site in Concord, according to state officials.

The project — a Red Bull regional distribution centre and a can-filling factory operated by Rauch and a joint Rauch-Red Bull entity — will mean an over $740 million investment in Concord by 2027.

“I’m sure many in our community remember the Philip Morris expansion announcement in 1991 that was touted as the largest economic development announcement in the history of North Carolina,” Cabarrus Board Chairman Steve Morris said in a news release.

“None of us could have imagined that we’d be here in 2021 talking about that same property being home to the largest economic development investment in the history of Cabarrus County. It’s a reflection on the resilience of this community.” 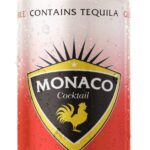 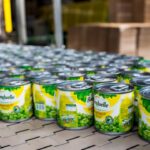 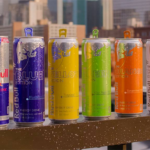