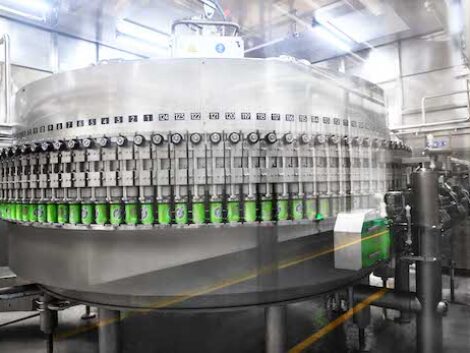 Carlsberg and The KHS Group have recently successfully completed the installation of two new canning lines in China.

The focus here was on a streamlined layout and production design that are to act as a role model for all of the company’s Chinese factories.

Carlsberg was one of the first international breweries to start exporting beer to China about 150 years ago.

For several decades now the company has been represented by a number of sites on the Chinese market, with numerous traditional operations spread across the country procured at various stages to augment its network.

The enterprise, one of the leading beer companies in China, aims to improve the quality of local beers in the long term and grow together with its partners, suppliers and employees. This is to be brought about by constant modernisation of existing plant equipment and the introduction of new, advanced technologies.

“We’ve been working successfully with KHS for around ten years on the Asian market and have developed further together. This continuity throughout a good number of projects has created a sense of trust between us and makes us feel that we’re all one big team,” says Paul Kime, asset and projects director at Carlsberg Asia.

Norman Gras, global key account manager at KHS, confirms this. “We no longer merely have a simple supplier/customer relationship; our two companies have grown together. Our teams work together professionally hand in hand. This is the key to success.”

In this large-scale project Carlsberg found it important that its new canning lines have a clear and streamlined layout. This was also to be as identical as possible at the two Chinese sites.

“We succeeded in quickly implementing an intelligent, space-saving line concept in close cooperation with the customer’s project team,” Gras continues.

The heavily reduced number of buffer and conveying segments in the new line design make higher demands of the system control and machine availability – the shorter distances between the individual stations on the line tolerate no faults in the production processes.

The high degree of reliability and ease of operation and maintenance of KHS’ technology proved convincing, however.

“KHS sets standards in the canning segment,” states Kime. “The reject rate is under 1% and the level of efficiency is over 95% – and is even 100% in Yibin. These are fantastic figures.” The filler is also compelling with its high capacity. 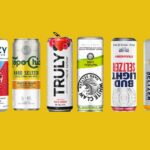 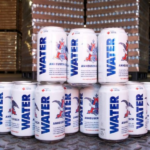 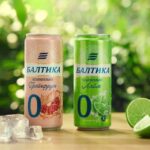 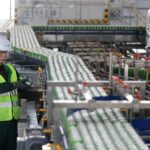 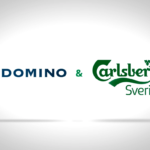 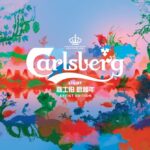