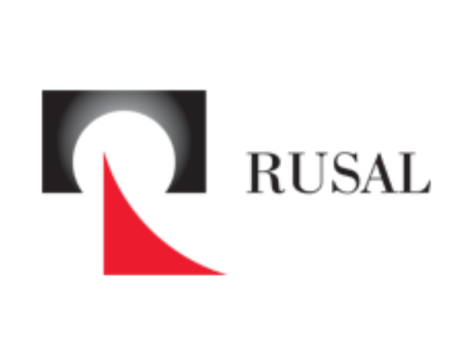 The chairman of RUSAL, the Russian aluminium company, has called for an investigation into the alleged war crimes in the Ukrainian city of Bucha.

Bernard Zonneveld, a Dutch national, released a statement on the RUSAL website labelling the shocking reports from Bucha a ‘crime’ and called for an end to the conflict.

A civilian massacre has been reported in the city, just outside Kyiv, and came to light following Russia’s withdrawal from the Ukrainian capital.

Ukraine has accused Russian forces of being responsible, with reports supported by witness statements to journalists, while Moscow says the events were staged by Ukrainian forces.

Zonneveld said: “RUSAL is a multinational company, our employees work across 5 continents in 20 countries, including Ukraine.

“Being interested in putting an end to the conflict in this European country as quickly as possible, we are closely watching the events there, in the hope that this horror and tragedy will finally stop.

“Reports from the Ukrainian city of Bucha shocked us. We believe that this crime should be thoroughly investigated. We support an objective and impartial investigation of this crime and call for severe punishment for the perpetrators. No matter how hard it may seem in the context of ongoing information war.

“Despite the brutality of the current events in Ukraine in themselves, such incidents make this terrible tragedy all the more traumatic. We all wish an early end to this fratricidal conflict, which destroys lives, families and entire cities.

“And we want those responsible for such crimes to be punished appropriately.

“We call for an early peaceful resolution of this conflict, to preserve priceless human lives and return to normalcy.” 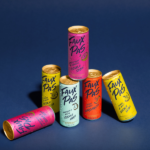 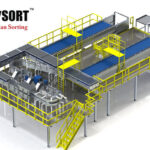