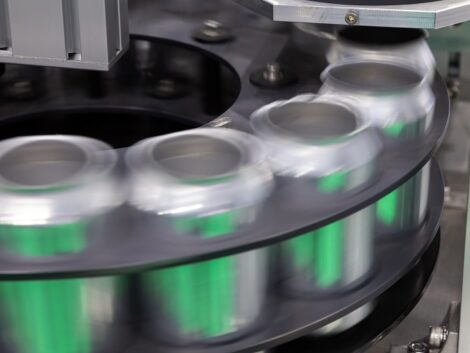 Can makers in Brazil will invest will invest around R$3 billion by the end of 2022, and three new plants will be inaugurated in Minas Gerais.

“Minas stands out on the national scene due to its economic diversity and privileged logistics. It has a varied potential to be explored. We believe that in the post-pandemic one of the winning sectors will be logistics. Minas has great potential in this concept, but the great challenge is to make it even better,” says the president of Crown Embalagens, Wilmar Arinelli.

Crown is in the earthmoving phase of building a factory in Uberaba. About 800 professionals should be allocated to the construction phase, with the opening scheduled for April 2022, with the generation of 140 direct jobs. The total planned contribution is R$650 million.

“This will be our first factory in MG. So far, our assessment is positive and we have been very well attended, both by the State and the municipality of Uberaba, with everyone aware of the importance of private investments as a guide for the generation of jobs, income and taxes”, adds Arinelli. “The unit will have the capacity to produce 2.4 billion cans per year.

About 130 kilometers away, Ball is already underway with the construction of its new factory in Frutal. The company initially invested around R$500 million reais. The forecast is for the unit to be ready in the second half of this year. There will be two production lines with an annual capacity of 1.6 to 2bn units.

“The Minas Gerais market is extremely important. To give you an idea, 13% of all Ball sales in Brazil in 2020 went to the State of Minas Gerais”, adds Fauze Villatoro, Sales Vice President of Ball América do Sul.

Another founding member that is expected to officially announce new investments is Ardagh Group. In a recent presentation to investors, the company listed a new factory project with two lines also in Minas Gerais, as well as expansions in existing units in the Northeast region and in Jacareí/SP.

According to the company, the project is part of a US$ 1.8 billion expansion programme and should be completed in the second half of 2022. Investments should double production capacity by 2024. 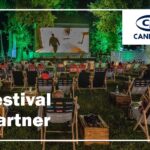 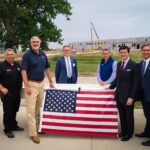 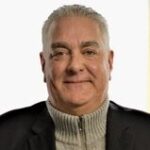 Brazil’s 2022 Latamcan set to go ahead in May

Crown to build new can plant in Mesquite, Nevada