Canpack Group has announced its results for the three and six months ending on 30 June and its trading update for Q2 and H1 2021.

During the three and six months ended on 30 June 2021, consumers have continued to switch to beverage cans as the preferred option for at-home consumption. Canpack’s strong volume performance was driven by: (i) all beverage can capacities being sold out due to increased demand in Europe and South America, (ii) increased production volumes from our new Czech Republic facility, which began production in June 2020, (iii) increased demand from the US customer base, for which they e have shipped cans mainly from facilities in Asia, and (iv) a weaker Q2 2020 due to Covid-19 impact as compared to Q2 2021.

Chief Executive Officer, Roberto Villaquirán, commented: “We are pleased to announce continued strong performance across all of our business units despite a challenging supply chain environment. Market dynamics for the aluminium can remain strong, driven by innovation, differentiation and sustainability credentials.

“Our new US greenfield in Olyphant is on time and on schedule, with commercial cans now in production, demonstrating our proven expertise in delivering greenfield operations successfully.” 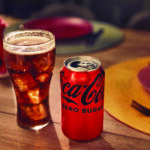 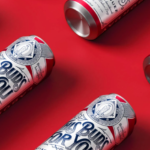 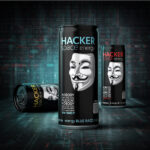 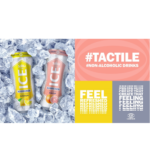 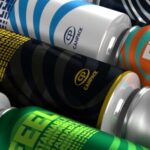 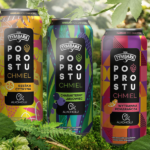 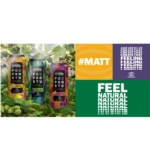